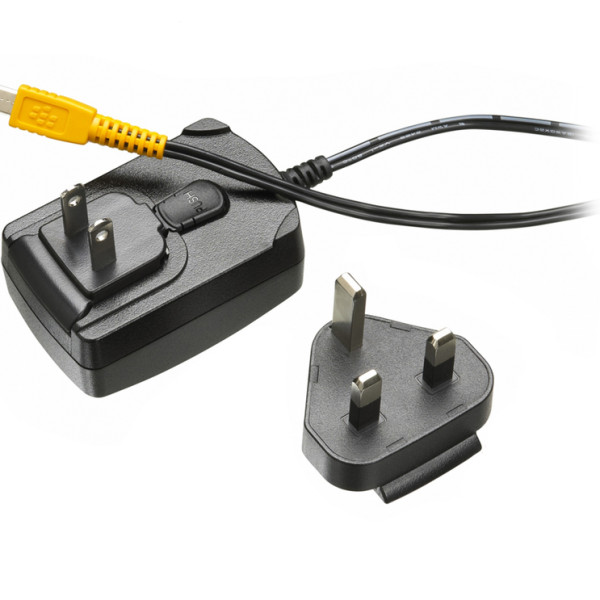 The High Capacity International Charger has been designed to be as portable but as powerful as possible. The compact size makes it ultra-portable and with its multiple adaptors, you can power it up almost anywhere you need to.

Included in the package are four adaptors, allowing you to charge around the world, they are UK, US, EU and Asia.

2A Charger has more than enough power to charge PlayBook

The Charger has a 2A output which is more than enough to charge your PlayBook or even give it a quick boost before you leave your house.

The Charger is an official BlackBerry product, made from the highest qualities and to the most strict standards and has been designed to work specifically with the BlackBerry PlayBook.

There are no reviews yet.

— Need help? Email Us Here! Chat With Us Now!

Thanks for contacting us. We'll get back to you as soon as we can.